Early infections that occur up to three months after surgery usually develop as wound infections wiht acute local and systemic signs of infection. Delayed infections that can occur up to 24 months after surgery are also usually contracted intraoperatively and are caused by slow-growing bacteria. Late infections can develop at any point, even several years after implantation of the prosthesis. In theses cases, the infection develops as a result of the spread of bacteria from a remote infection site, that is, via the blood circulation as a rule (haematogenous).

The following rule of thumb applies the chronic infections:
The later they develop, the more difficult they are to diagnose and treat because the classic signs of inflammation and significantly elevated laboratory values are generally absent.

The bacteria also form tenacious biofilms. A combination of various methods is needed for diagnostics including

In addition to radical surgical excision of the infected and necrotic tissue, the treatment of a prosthetic joint infection includes the systemic and local administration of antibiotics, ideally with combination preparations.

Before therapy, a biofilm-specific antibiogram should be prepared. Identifying pathogens and any antibiotic resistance or susceptibility is a major challenge in clinical microbiology, particulary for slow-growing pathogens.

A nosocomial infection (colloquially referred to as a "hospital infection") is an infection that develops during or shortly after hospitalisation or an outpatient treatment.

The most important nosocomial pathogens include bacteria, fungi and viruses. Hospitals and medical practices that handle many infected patients cannot be kept 100% microbe-free, despite the most stringent efforts, and many bacteria are also highly resistant and also colonise everyday objects and medical devices. This means that, in addition to other patients and clinical personnel, common sources of infection include objects such as door handles and wash basins as well as tubes, catheters, ventilation equipment, etc. Contact infection is just likely as airborne transfer. What is critical in reducing nosocomial infectons is good hygiene, that is, careful disinfection or sterilisation.

For healthy people with an intact immune system (nursing staff, doctors, visitors), these hospital microorganisms generally do not present any risk. There is a higher risk for patients if devices or implants are inserted into the body. Immunocompromised patients are particularly at risk. Postoperative wound infections are some of the most common nosocomial infections.

Even for the treatment of simple bacterial infections, the type of treatment, that is, the choice of appropriate antibiotic, must be carefully determined based on the germ present.

Every case requires an exact diagnosis of the underlying germ. When treating infections caused by resistant germs, most antibiotics have a limited effect or are not effective at all. Reserve antibiotics should generally then be used.

These should only be used for particularly severe infections and/or if the infectious bacteria have developed resistance to other antibiotics. Reserve antibiotics are in no way more effective than standard antibiotics. They often have considerable side effects.

The umbrella term "anti-infective" refers to medications used to treat infectious diseases. Depending on the type of pathogens, these are classified as

Back to FAQ overview 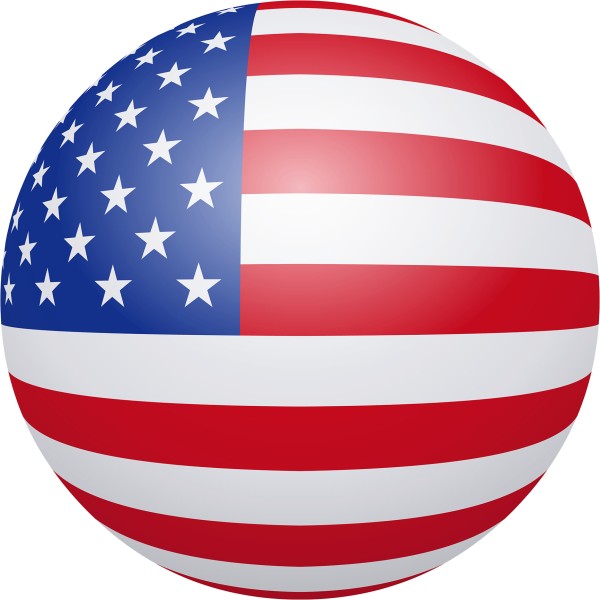 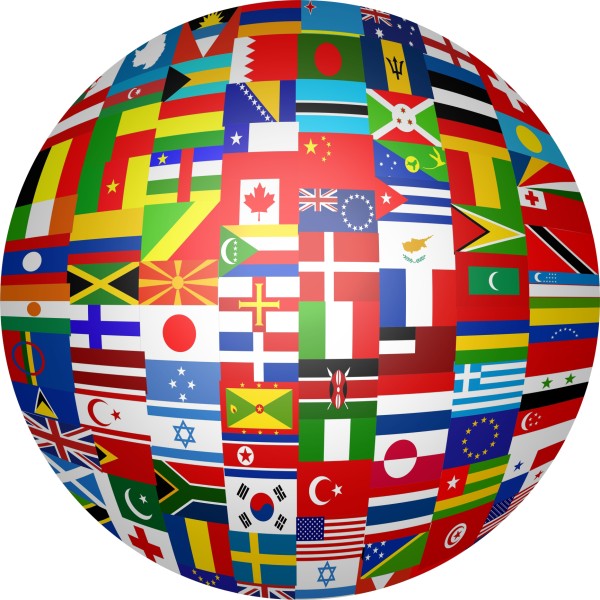 Analysis Cookies
Analysis cookies help Heraeus to understand how people like to use our website, so that we can improve it. All data that is collected about you as a user is summarised and anonymous. Analysis cookies do not identify you individually.